Before we begin, I want to get some background on the topic:

I liked what MortenDK wrote “if you don’t vote for the Drupal Association’s Board you are not allowed for the next year to complain over Drupal - If you do vote you have that right ;) 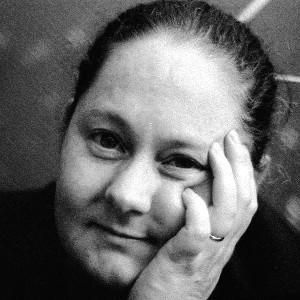 Donna on Drupal.org
Election 2013 Update (The main link)
Nominations
Where you actually vote!
Video: How the "Alternative Vote" method works