Mike Pirog of East Bay Development joins me this week to talk about Twitter Bootstrap and how it integrates (and doesn't integrate) with Drupal.

Before we decided to talk about Twitter Bootstrap, I had basically written it off. I thought things like, “this is for people who aren’t using a CMS. It probably doesn’t even work with Drupal.” And then when you guys suggested talking about it on the podcast, I thought, “Oh, I guess it can be used with Drupal... hmm...” So, I looked into it a bit, and it looks like it would be a good way for people with limited development experience to get a good looking site up, without having to know too much code.

Update: Mike let me know that they have finally put together a theme which incorporates all of things we talked about in the podcast and would love to pass people who end up on this podcast along to the theme. Kalatheme 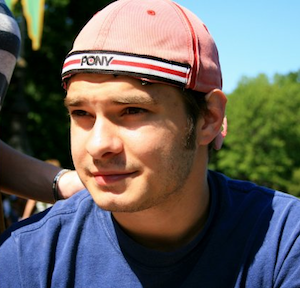